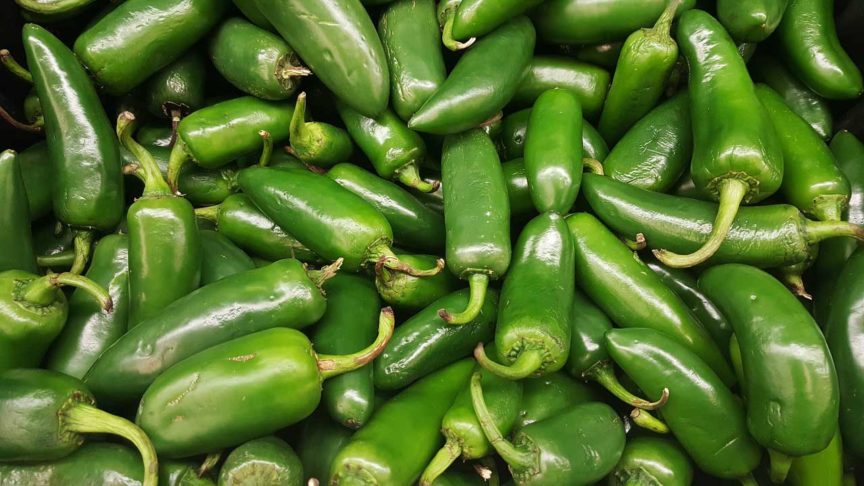 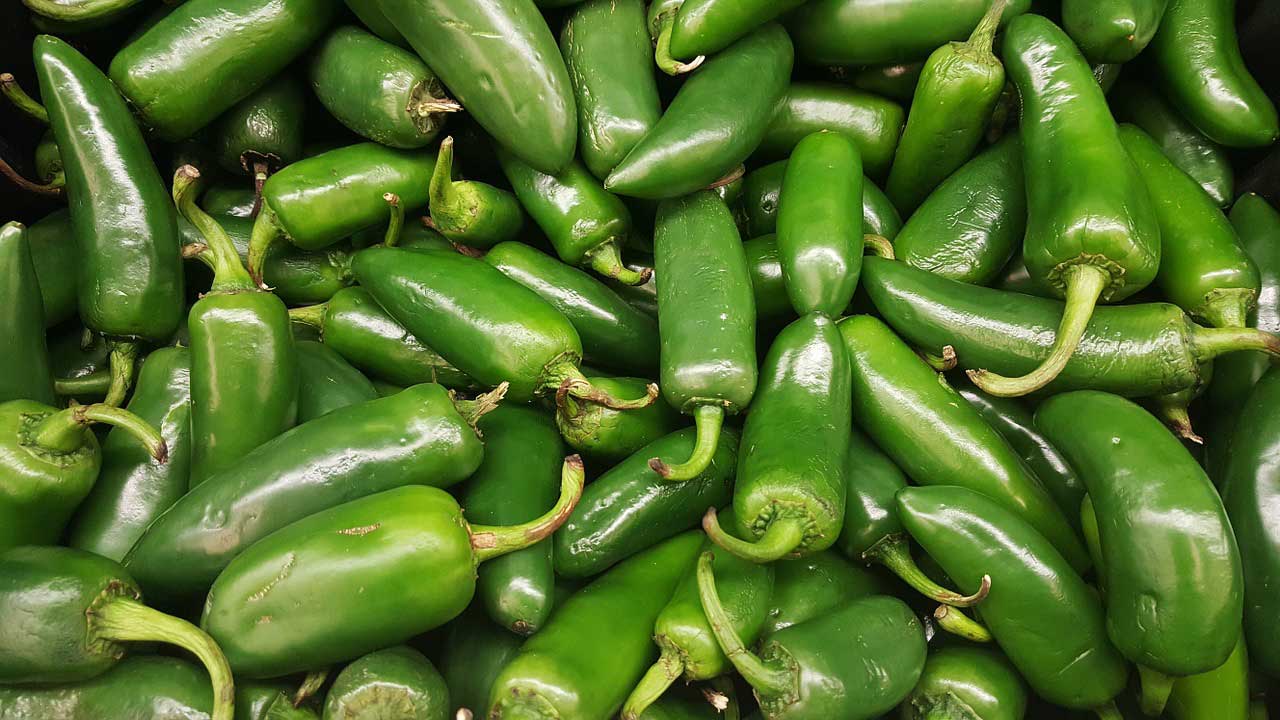 ABOUT US PAGE
Jalapeños top the list of most favorite chili peppers. They bring that extra heat and flavor to food. Commonly pronounced as “holl-a-PAY-nyo,” people love the unique taste of these chili peppers and therefore use jalapeños in tons of recipes these days.
There is some misconception about Jalapeños. The thing is that many people assume that jalapeños are fiery green chilies that have a burning taste, which is a wrong supposition. The fact is that jalapeños are a species of chilies having mild to moderate amount of heat.
According to the Scoville scale, which is a scale used for the measurement of pungency of chili peppers and other spicy foods, the jalapeño heat unit ranges from 2,500 to 8,000 SHU that is extremely lower than the heat found in the hottest peppers in the world. The latter ones reach the 1,000,000 SHU mark on the pepper scale. This shows that jalapeños are spicy, but not the hottest peppers!
MORE ABOUT JALAPEÑOS
There is much information about jalapeños that people are aware of. Still, there are things that people need to learn. Jalapeño has made a special place in the hearts of people being spicier than the bell peppers and for those who enjoy spicy foods and love to try new and exciting dishes. Most commonly, jalapeños are used in Thai dishes, Mexican dishes, and is continuously making way to all the other cuisines in the world.
VARIETIES FOUND
These flavorful chilies are picked while they are green and consumed in the same condition. They can also change the color to red when they get ripe. This can happen on the plant as well as after picking them out. Some people prefer having a red version. However, there is no difference in the hotness as one might think, and jalapeños turn juicier as they shift to red color.
THE DIFFERENCE IN HEAT
Like all other vegetables, the heat content of jalapeños is affected by many factors such as the intensity of sunlight, pH of the soil in which they grow, and other reasons affect their heat range. Which show that not all jalapeños offer the same amount of heat and pungency.
WHERE JALAPEÑOS COME FROM?
You might have guessed it right, jalapeños originated from Mexico. Although they have grown today in the U.S. also, usually in the states of Texas and New Mexico but the level of cultivation of jalapeños in Mexico is unmatchable.
WHERE DID THE NAME COME FROM?
After knowing where jalapenos come from, it is essential to know the mystery behind the name. It has found out that jalapeños are named after “Xalapa” (also spelled Jalapa), the capital of Veracruz, Mexico, where jalapeños were cultivated traditionally.
WHERE TO GET THEM?
If you are looking for the best quality jalapeños to make your cooking experience extra fun and show your creativity by making cheese and sauce stuffed jalapeños, chili sauces, and other amazing spicy stuff, then you are at the right place. We know the right places where jalapenos come from, and therefore we sell every variety of jalapeños that you would want to experience cooking with which include fresh produce, dry, green, and red jalapeños.